Kilkenny. Many Smithwick's red ales were consumed by Emily and I while watching Ireland best France 30-21 in the first 6 Nations rugby match of the season (after watching this entire match, I still have absolutely no idea what the rules of play are or how it is scored -- but as the whole of Ireland seemed to be watching, we joined in cheering for our host country).
This was followed by a game I actually understand and enjoy watching - football (american soccer). As of January the team I'm rooting for is Liverpool (due to them not being Man Utd and since they are the closest team in the Premier League geographically, so I might actually get to watch a live match). Liverpool pulled out a stunning last minute victory over Portsmouth (3-2). 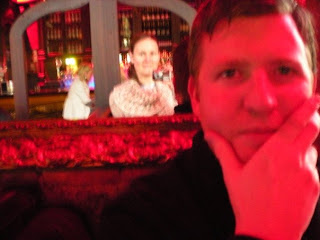 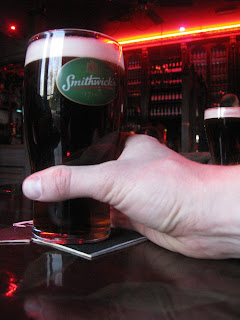 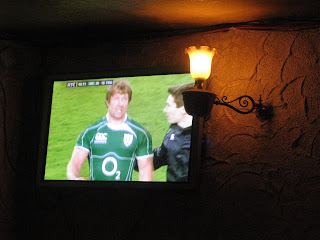 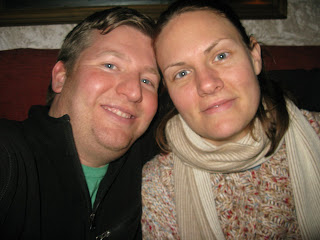