These are a few examples of the murals in Belfast that Emily and I got the chance to see recently, of which there are over 2,000, mostly relating to "The Troubles" - a period of conflict in Northern Ireland which lasted from the late 1960s through the late 1990. The murals represent the points of view of both sides of the conflict: Republican (typically Roman Catholic) organizations such as the Irish Republican Army (IRA) and Loyalist (typically Protestant) organizations such as the Ulster Freedom Fighters (UFF). Core elements of the conflict include Northern Ireland's status within The United Kingdom/Ireland, British rule and discrimination. 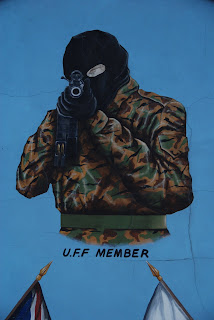 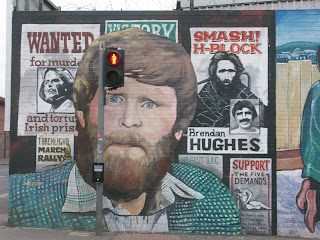 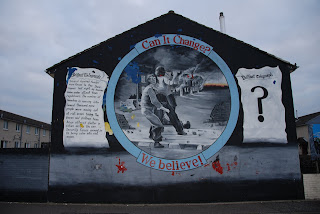 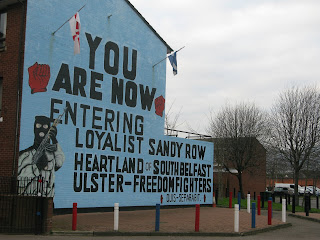 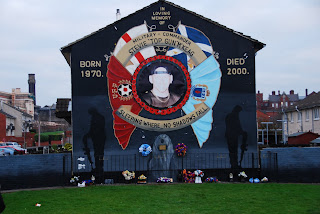 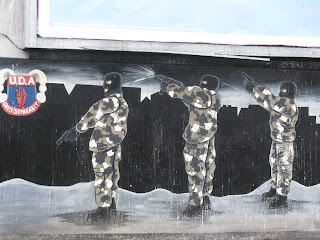 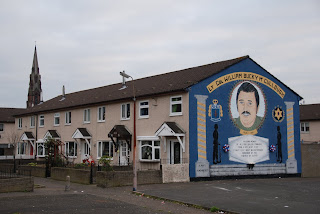 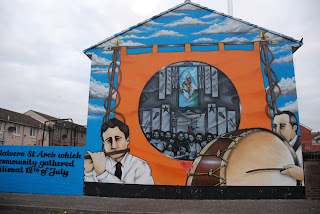 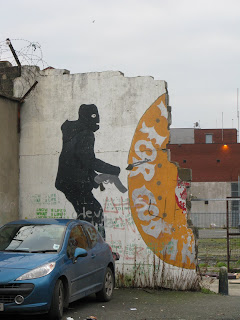 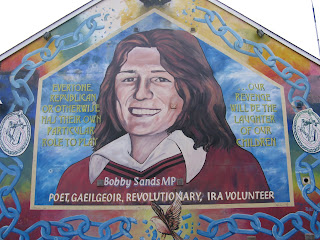 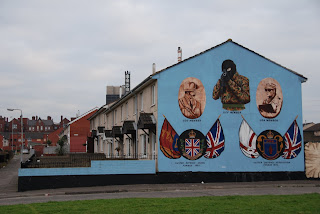 I can't believe that nobody has commented on the murals of The Troubles. I guess nobody really understands what's behind them! I appreciate all you pictures and thank you for educating us on the murals! XOXO